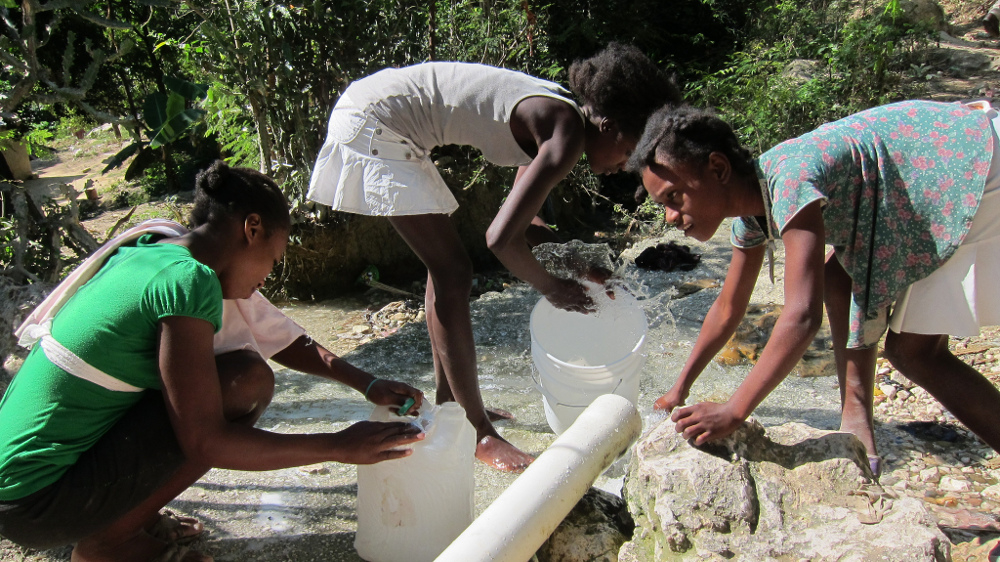 Sumbawanga — RUKWA region has officially declared that cholera has been fully controlled and that the lives of citizens in the Lake Rukwa Basin in Sumbawanga District are safe. Latest reports had it that the deadly disease that started on November 15 , last year and lasted for 108 days killed nine people.

A total of 403 victims were diagnosed with the disease. The Sumbawanga District Medical Officer (DMO) , Dr Fani Mussa, told the "Daily News" at the weekend that the most affected wards include Mfinga, Kalumbaleza, Muze, Mwadui and Mtowisa along the Lake Rukwa Basin in Sumbawanga District.

"There has also been plans to supply clean and safe water to the areas. People were urged to refrain from turning Lake Rukwa into a toilet while drinking its water at the same time. Residents were also advised not to drink water drawn from swamps and dams without boiling it," said the DMO .

He further said that cholera hit the area on November 15, last year, after two fishermen died of the disease at Muze village.

The DC said that the two were part of a group of fishermen who were expelled from Kichili fishing camp in Momba District, Songwe Region, which closed down and fishing activities suspended. All fishermen were ordered by authorities to vacate the area following the outbreak of cholera.

"Nine cholera victims died and subsequently the number of cholera patients spiraled and reached 403 ," added the DMO. Dr Mussa instructed the people from areas located along the shoreline of Lake Rukwa to have toilet pits and use them properly.

Medical literature indicates that cholera is an infectious disease that causes severe watery diarrhea, which can lead to dehydration and even death if untreated. It is caused by eating food or drinking water contaminated with a bacterium called Vibrio cholerae.

Vibrio cholerae, the bacterium that causes cholera, is usually found in food or water contaminated by feaces from a person with the infection.

Symptoms of cholera can begin as soon as a few hours or as long as five days after infection. Often, symptoms are mild. But sometimes they are very serious.

About one in 20 people infected have severe watery diarrhea accompanied by vomiting, which can quickly lead to dehydration. Although many infected people may have minimal or no symptoms, they can still contribute to spread of the infection.