Tanzania is facing a major cholera outbreak, counting nearly 5,000 cases and dozens of deaths, the World Health Organization said Thursday, calling for urgent action to stop the disease from spreading to neighbouring countries.

The UN health agency said that from August through Wednesday October 21, 4,922 cases of cholera had been tallied in 12 regions of Tanzania, and 74 deaths.

The fact that the disease had reached the city, which is home to more than four million people, sparked great concern, he said, adding that Dar es Salaam’s size and its numerous slum areas was “making things more complicated in terms of access to water and to build latrines.”

Cholera, which is transmitted through contaminated drinking water and causes acute diarrhoea, most recently spread to an island in the Zanzibar archipelago, which in a matter of days tallied 140 cases, Legros said.

Cholera is endemic in the region, and Legros warned that the looming rainy season, with a “very bad” weather forecast, threatened to push the outbreak beyond Tanzania’s borders.

“We have to really be ready for this and try to control the outbreak as soon as possible in Tanzania,” Legros said.

The last time there had been a massive outbreak in eastern Africa in the late 1990s, some 200,000 people had been infected across four countries, including 8,000 deaths, he said.

Only a few months before the latest outbreak hit, cholera briefly spread among Burundian refugees in Tanzania, killing more than 30 people.

WHO says $2 million (1.8 million euros) are needed to urgently ramp up efforts to control the outbreak, including water trucks, chlorinating water and treatment for the sick.

But Legros insisted that efforts must go beyond the emergency response.

“What we see each time (there is a cholera outbreak) is a sort of fire brigade approach, and then the outbreak is over and everybody disappears,” he said.

“The water trucking will stop and people will go back to the previous situation where they were taking water from the river and the wells that were contaminated,” he said, insisting that this “it is that circle that we must break.” 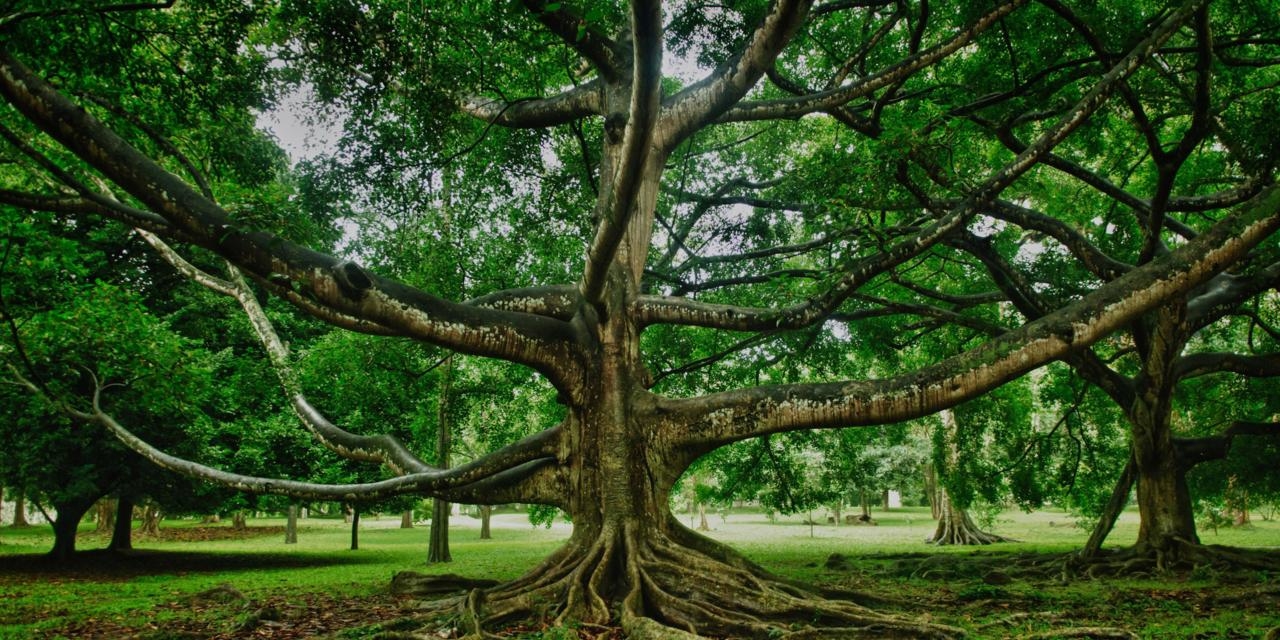 SAMPLE - DO NOT USE. How Cholera impacts children in Tanzania

Donald Trump said Vladimir Putin had told him Russia had "some of the most beautiful hookers in the world", according to memos written by a former FBI chief. 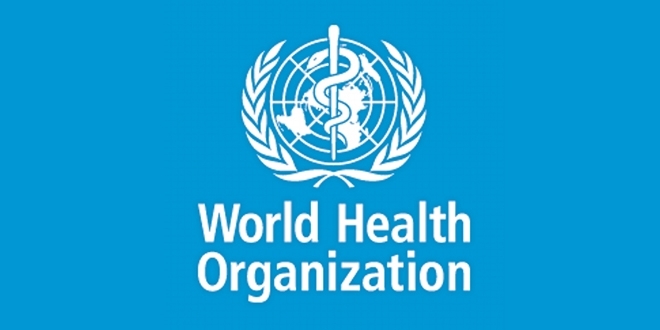 ABOUT 33,421 cases of cholera were reported across all 26 regions of Tanzania from 15 August 2015 to 7 January this year, according to a report released yesterday by the World Health Organisation (WHO). 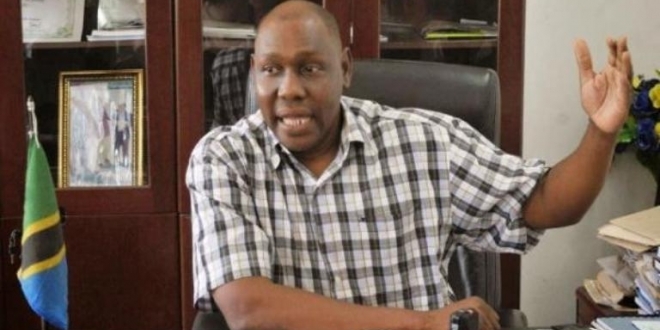 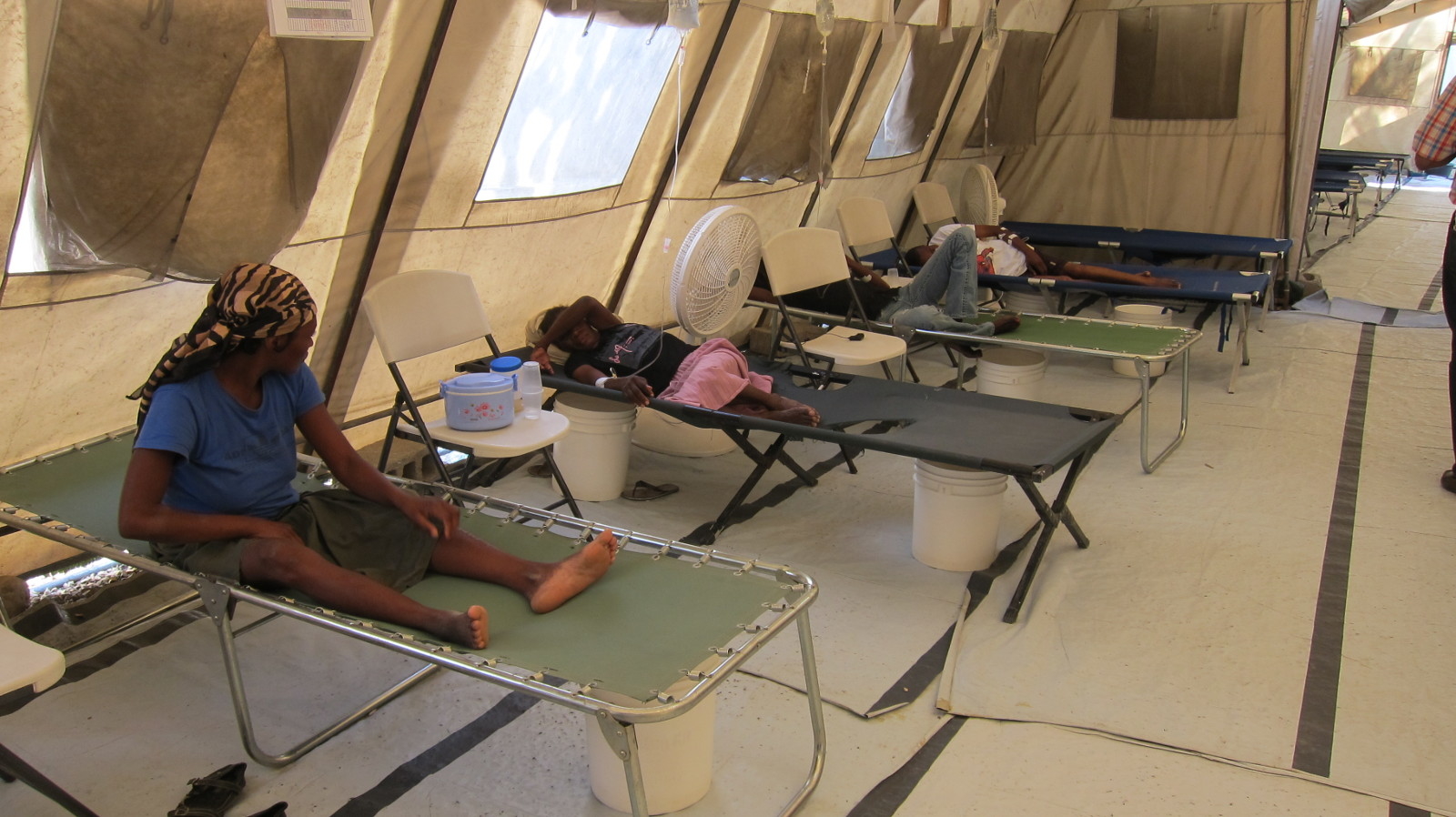