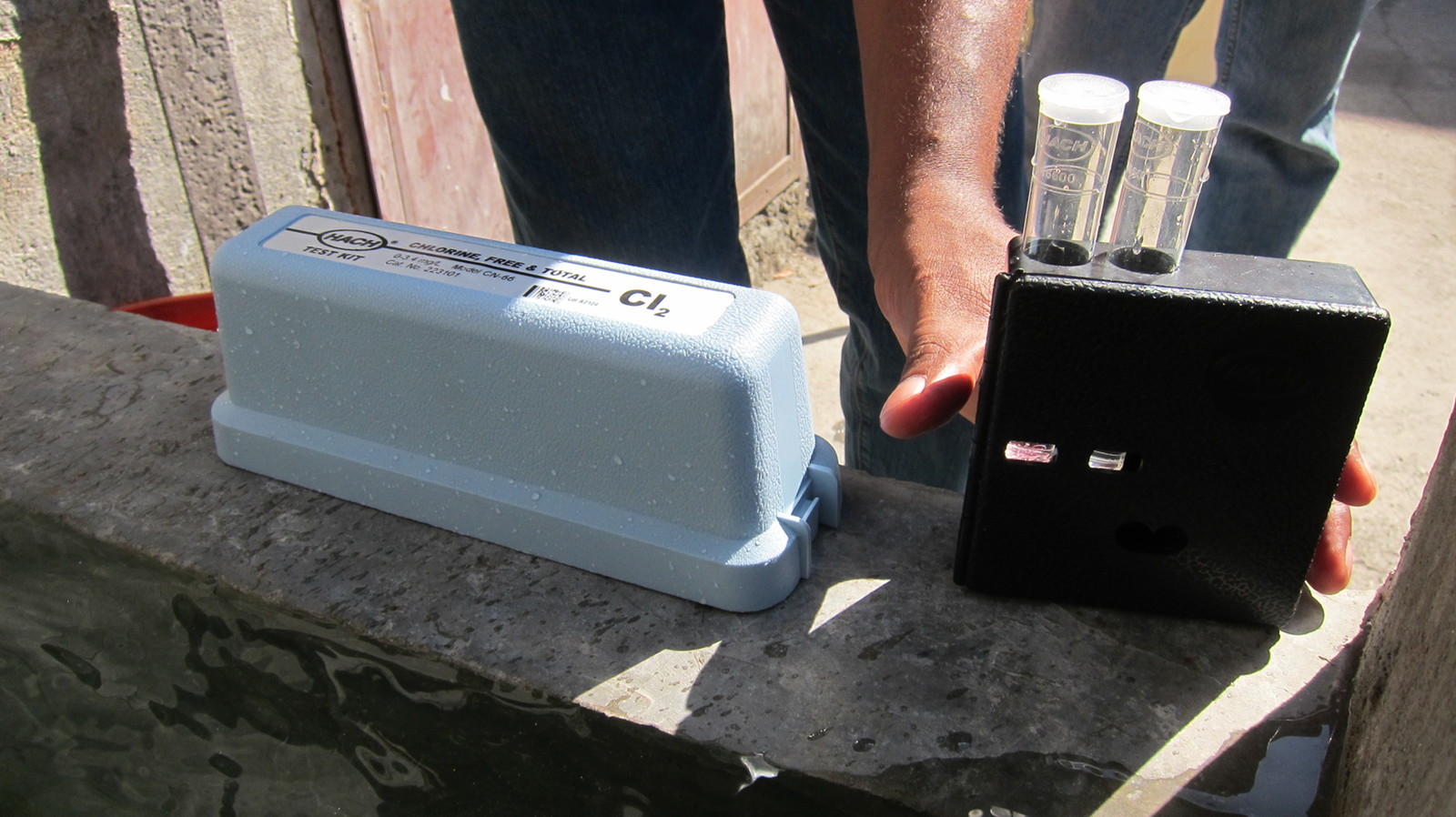 Seven people have died of cholera following an outbreak that hit five wards along the Lake Rukwa Basin in Sumbawanga District in Rukwa Region, with 138 others diagnosed with the disease from November 20 last year

“I have banned all fishing activities conducted on Lake Tanganyika on this side of Sumbawanga district until health personnel assure me that the deadly disease has been fully controlled and that the lives of our citizens are safe ...... I have already ordered the establishment of special camps to accommodate cholera patients where they will be treated to ensure that it never spreads outside these areas,” added the DC.

The DC said that the two were part of other fishermen who were kicked out of Kichili fishing camp in Momba District, Songwe Region which closed down and fishing activities suspended, and all fishermen were ordered by relevant authorities to vacate the area following the outbreak of cholera.

“Five more cholera patients died, and subsequently the number of cholera patients spiraled and reached 138,” added the DC. He said efforts have been taken to control the outbreak of the disease, which includes educating people on proper hygienic matters at trading areas, urging citizens, mostly fishermen, to refrain from turning Lake Rukwa into a toilet while drinking its water at the same time from swamps and dams without boiling it.

Dr Haule instructed the people from areas located along the shoreline of Lake Rukwa to have toilet pits and properly use them. The medical literature indicates that cholera is an infectious disease that causes severe watery diarrhea, which can lead to dehydration and even death if untreated.

Symptoms of cholera can begin as soon as a few hours or as long as five days after infection. Often, symptoms are mild. But sometimes they are very serious. About one in 20 people infected have severe watery diarrhea accompanied by vomiting, which can quickly lead to dehydration.

Although many infected people may have minimal or no symptoms, they can still contribute to spread of the infection. Signs and symptoms of dehydration include rapid heart rate, Loss of skin elasticity (the ability to return to original position quickly if pinched), dry mucous membranes, including the inside of the mouth, throat, nose, and eyelids, low blood pressure, thirst, muscle cramps.

If not treated, dehydration can lead to shock and death in a matter of hours.